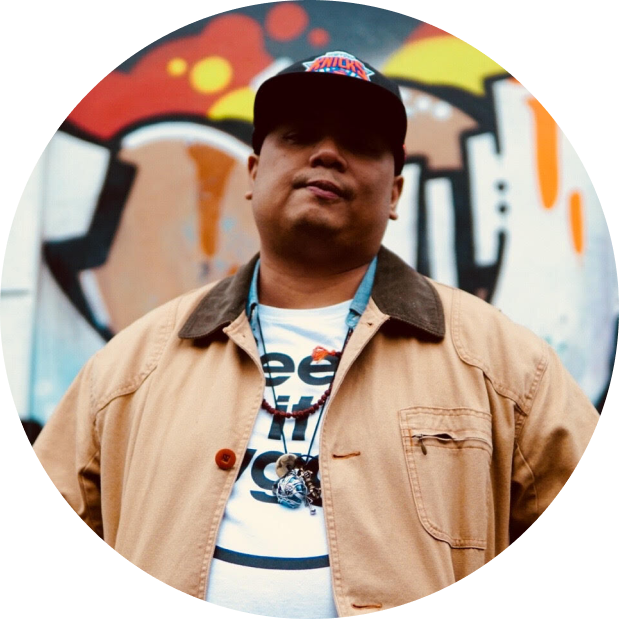 Filipino born, and South Bronx raised, Chef Harold Villarosa received his earliest culinary and agricultural education in the bukid (rice paddies) of Iloilo, Philippines. New York City’s Macondo and Rayuela provided him an early mentor, the late Chef Máximo Tejada. Soon after, Harold received an international invitation from Rene Redzepi to work at the #1 rated restaurant in the world, NOMA in Copenhagen. Returning to NYC, Chef Harold’s journey continued in some of the city’s best culinary houses; Fedora, Batard, Per se, and the opening of Maison Pickle. He then went on to become executive chef at the lower east side gem, Freeman’s and the Stand in Union Sq.

Pursuing his own passion projects, Chef Harold founded “Unkle Harold’s”, a personal expression of ‘Filipino Soul Food’, a term he coined. Through his unique creative interpretation, he hopes to educate the masses on the food of his motherland. 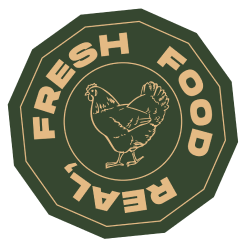 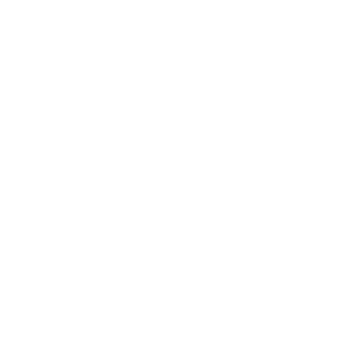 All dishes ready to eat in 3 to 5 minutes

Refrigerated shelf life of about 4-5 days 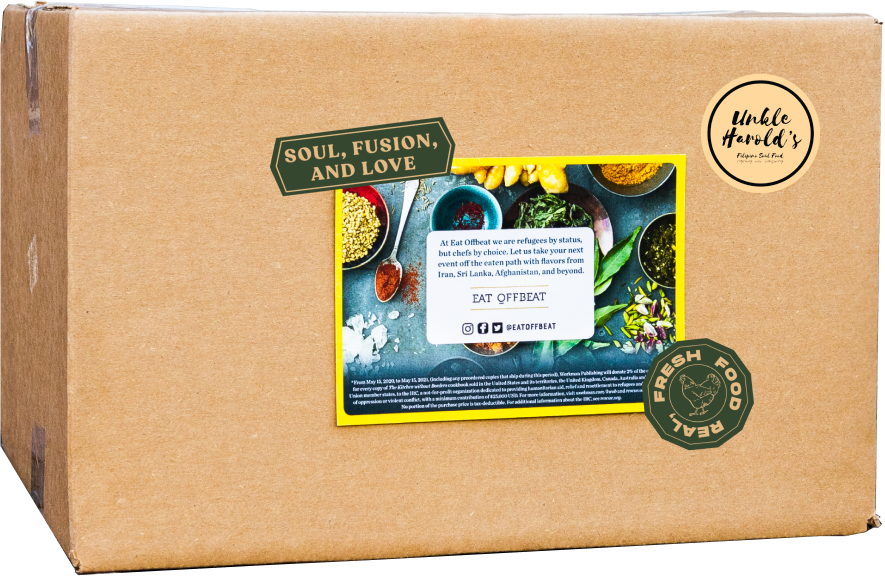